Fixed Rate Guarantor Loans – any loan, from a traditional financial institution like a bank or a private lender who is not regulated by the banking norms, will incur a rate of interest. There are two types of interest rates, simple and compound.

There are two more types of rates that the lenders use, adjustable or variable and fixed. As the names imply, variable or adjustable rates of interest would change from time to time. 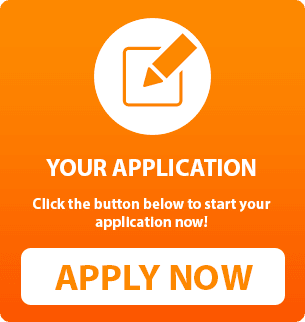 A fixed rate guarantor loan wouldn’t have any fluctuation in the rate of interest. The rate would remain constant throughout the repayment period.

It doesn’t matter what happens to the economy, lender, to you or to your loan, the rate would not change. There could be penalties, the term could get revised, you could get another loan or pay off the loan before the term is up.

What is known as the APR or annual percentage rate is what the lender would charge you on the loan amount in a year. Adjustable or variable rates exist for a reason.

Interestingly, private lenders don’t get any money from the central bank or any such regulated autonomous authority. Hence, when we talk about adjustable or fixed-rate guarantor loans, the rates don’t have to vary depending on what the central bank does. In other words, when you don’t get a fixed rate guarantor loan or are being offered variable rates, you are just giving in to the possibility that the lender can change the rate to suit their whims and fancies.

You would have no say and you can have a perpetually increasing rate of interest throughout your term. You would be tempted with the possibility of a reduction of rate in the future but that shouldn’t propel you to shun fixed rate guarantor loans.